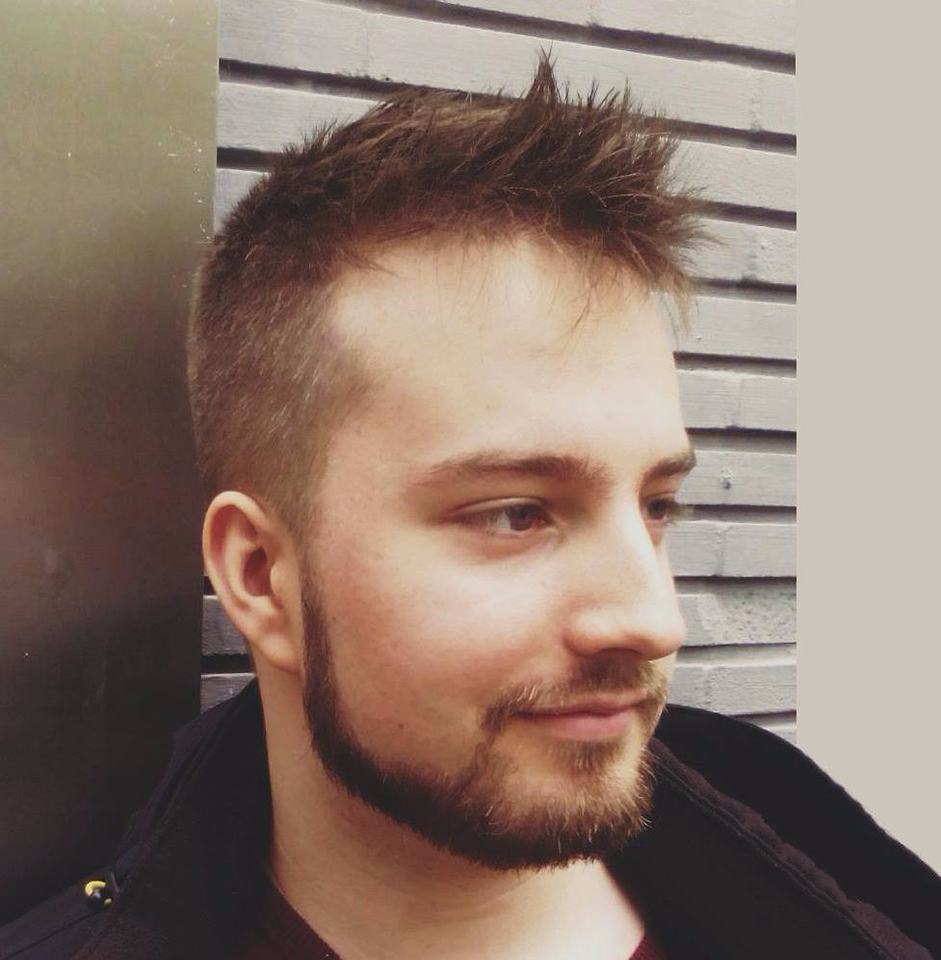 Project Vrij : Going for a Ride (The Memory)

What was the project? (game name: The Memory)
After doing research on Rides in disneyland paris, our team made a sort of “ride” game. On behalf of the HKU ( Hogeschool Kunsten Utrecht ) we made this 3D game for the PC. In this game the player went trough a series of levels in a hospital bed, guided by an invisible doctor.

Who were the team members?
This project was one of the earlier Unity games our team made at the HKU. Some of us were still figuring out what roles they liked in a team and such there was alot of learning that had to be done this project. Our team consited of five people from the HKU.

More information about the product :
The idea behind this game was that the player would experience the life of our main character. The player would lay in a doctor bed while a doctor pushed them forward to their destination. Meanwhile the player would “hallucinate” his memory’s telling the player the story of how he got were he was. While it was a ride and the player could look around, besides that there where very few interaction moments.

Gameplay mechanics in our game were : Looking around, periodically choosing between two options.